Things you should not do inside a car 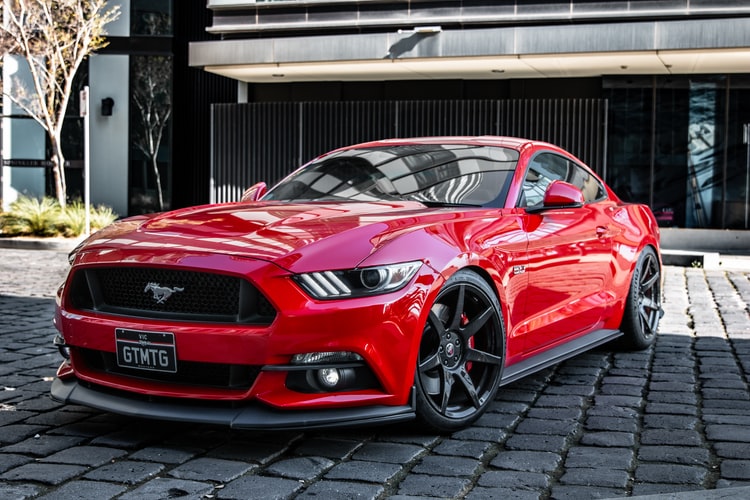 While modern cars have lots of safety features and a computer that keeps everything running smoothly, including blocking the conflicting commands and warning the driver about potential issues, it is still good to avoid doing certain things. Some of these things are done by people unconsciously.

Taking care of a vehicle is a chore that everyone should do as cars are a great commodity to you or the family. As a car owner, you should regularly inspect and check your vehicle for maintenance. Adding useful accessories such as window tints are also a great addition t your car.

With that being said, here are some of the things that you do inside your car that you should not.

Put your feet on the dashboard

Whether you admit it or not, you have already eaten food inside your car. However, if you can avoid making this habit, it is best. Drinking coffee or cola inside the vehicle is alright, but full meals can get your car messy. If you think that you need to eat a meal inside a car, make a complete stop.

Music during road trips and long commutes aren’t a problem, but using headphones isn’t the best thing to do while driving in your car. Headphones decrease your awareness by filtering the noises outside. Headphones also disrupt your concentration and can cause accidents. You can always turn the radio on if you need music.

Blasting music with the windows down

There is nothing more annoying than a driver that rolls their window down and blasting their speakers on full volume. Much like earphones, driving with loud music distracts drivers from hearing important noises going on around them. Rolling the windows down is not dangerous but playing music on a full volume is.

One law firm website explains that changing in public must usually be “vulgar, indecent, lewd, or lascivious” to qualify as indecent exposure. Depending on which state you live in, changing your clothes inside a car is considered public nudity or indecent exposure. If you need to change clothes, you should find an appropriate place.

Where can you have the best window tints?

What you can do to your car is to install window tints for a better driving experience. If you want to have the best window tints, you can go to our website at www.globaltintusa.com and get an instant and free quotation.