Tinting world record: What you should know 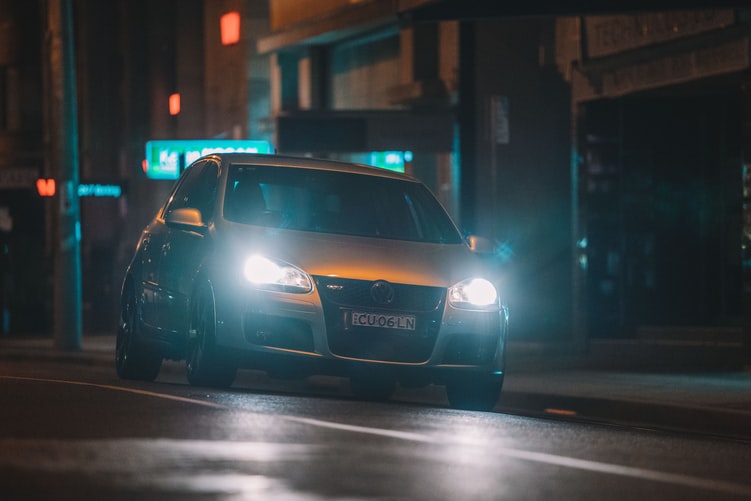 There are bizarre records for certain fields and aspects, and the crazier fact is another person sometimes beats these records. Some of these world records are made, and some accident happened. One strange world record was when Joel Strasser stuck 3,500 toothpicks in his beard, making the world’s most toothpicks in a beard.

On the other hand, Lucky Diamond Rich of Australia achieved the world record of having the most tattoos in the world as he spent a thousand hours of body modification. There are also world records that focused on industries such as the automobile industry. Most of these records are parades of a specific type of vehicle at a certain time.

Preparation for the record

Here are the criteria for window tinting:

XPEL and Sun Stoppers also contacted car enthusiasts in the location to participate in the record-setting event. A total of 60 cars were selected to join the record attempt, and their support is gratefully acknowledged. These cars were tinted free for the event.

The Guinness World Record attempt started at 9 am as the window tinting employees began tinting rows of cars and trucks. Throughout the effort, there were always 20 Sun Stopper employees working on the vehicles while another set of staff prepared them. By 3 pm, 170 vehicles are tinted, and the record was set.

“Today was such a great experience and added to the respect I have for XPEL as an organization. This was a once in a lifetime opportunity, and we are so grateful for the amazing support and partnership we have with the entire XPEL team”, said Mike Burke, Sun Stoppers Window Tint owner.

Where can I get window tints installed?

If you want your cars tinted and have the best sun protection, you can get them here at Global Tint USA. If you’re going to have a free quotation, you can visit our website at www.globaltintusa.com.